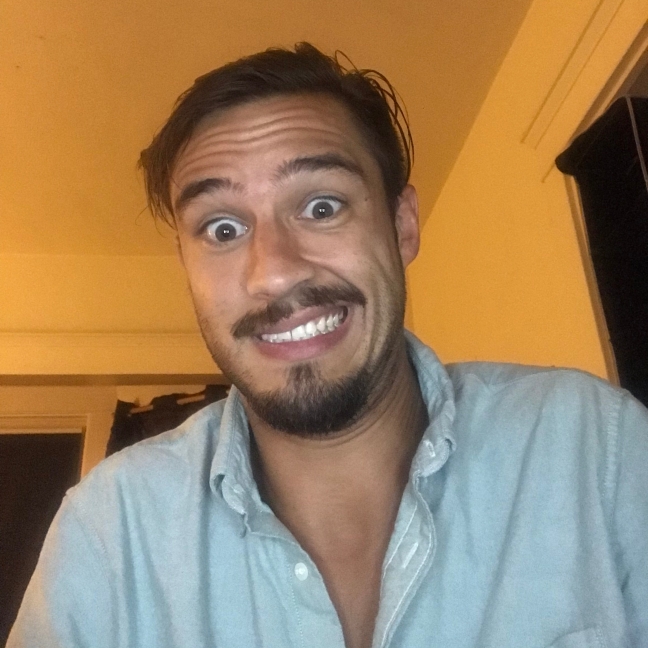 I sigh, and the couple starts. Their whispers cut off. One man speaks and gestures at the table. “I’m not hungry.” He gestures again.

“We should just have something to make them happy.” Jacob again with his logic.

“You know what would make me happy?”

“Blueberry cobbler and a steak?” He cracks a smile from that silly face of his.

“That’s not fair.” I scowl at him as my stomach grumbles. I go to the small table and sit on the only stool. I eat the fish and biscuits while Jacob smirks from his gorgeous face.

One of the partners makes a movement and before I know it I have him gripped by the throat and three feet off the ground. His partner screams in shock and begins screaming.

The man held aloft is choking as an earbud dangles from him, the white chord disappearing into his pocket. I pluck the earbud from the screaming man and take his phone.

Jacob has phased into giant wolf form just in time to keep the couple screaming their heads off. I smear off the earwax from the earbuds and slide them into my brain. I scan the library with rapid eye and hand movements, the phone fairly chugs as it races to keep up with my speedy reflexes.

Jacob is growling down at the couple and they are doing their level best to disappear through the cracks of their cabin. They begin clawing the walls and breaking off their fingernails against the sealant and kitschy decorations. A bear trap is struck with a palm. Palm only as the teeth slam shut and slice the man’s hand off at the wrist.

I find a song and press play. The sound shakes my bones. Blood fills the air and the screams threaten to drown out the sweet release I’ve found in these tiny speakers. I pass Jacob a mental note.

The music crushes my soul and I see again that which stalks me.